I am a 35 years old system developer with most intrest in web development, worked full-time employee as system developer in 14+ years and developed as as hobby to friends and own projects in like 7+ years before that but most web projects.

I have also a big intrest in technical stuff and special computers, have helpt friends and friends friends with computers almost as long time i has been programming websites, some people calling me "computer export" i like to prefer to say that i am a advanced computer guy.

Working as System developer with integrations in the team called ICC on Region Sörmlands IT apartment, in Nyköping office.

Going to work with integrations between health care systems in the region.

Team leader of the swedish system developer team at AXS

Started 18 April 2011 as a Web Developer and in 2018 after around 7 years i got the role as Team leader of the Swedish system developer team.

The team i working with developing a ticketing system called Transticket that are the biggest ticketing system in Sweden in sports, being used of Swedish customers like SHL (Svenska hockeyligan), SEF (Svensk Elitfotboll), Stockholm Live and many others.

The company was named Transticket AB from the begining but changed name to AXS Sweden AB after being buyed of Outbox Technologies that being owned of AXS that is owned by Anschutz Entertainment Group (AEG).

In the role from the begining it has been technical support to our first and second line supporters and clients that selling tickets, for support we used Freshdesk and Axsosoft OnTime as support ticket system.

This company started up as a company with one webservice to digitalize all papper and the comany was named "Paperless Office i Nyköping AB" but after a while we changed focus and for around one year we haved a webshop called Datorbutik.se but now we doing some consulting as system developer and IT solutions for some small companys.

Internship as office and technical worker..

3 days basic course in objectoriented programming with VB.NET as language.

In Sweden it come a new law saying you need to take a drone card if you running a drone that have a camera on it so i did that and i registry me as operator also, more information in swedish on Transportstyrelsen.se/dronare. 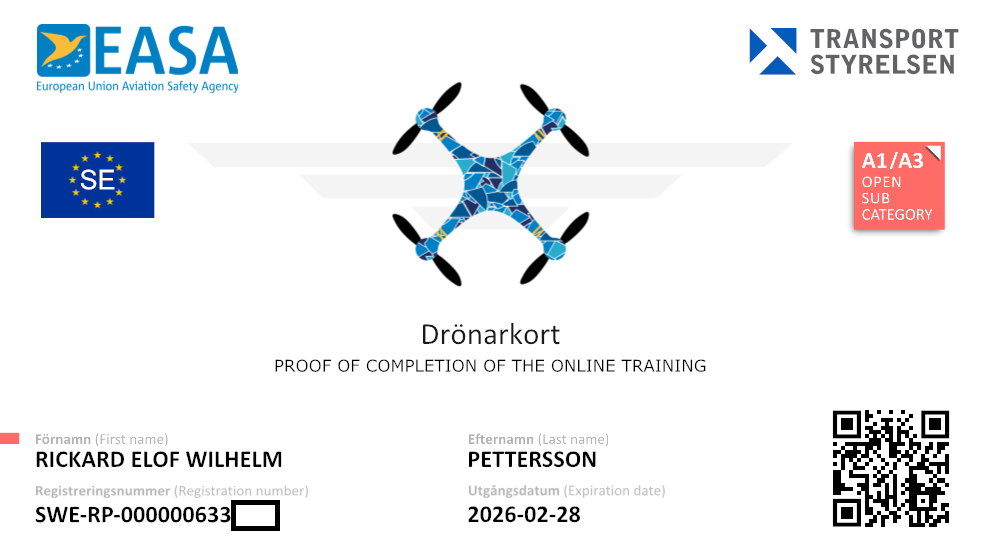 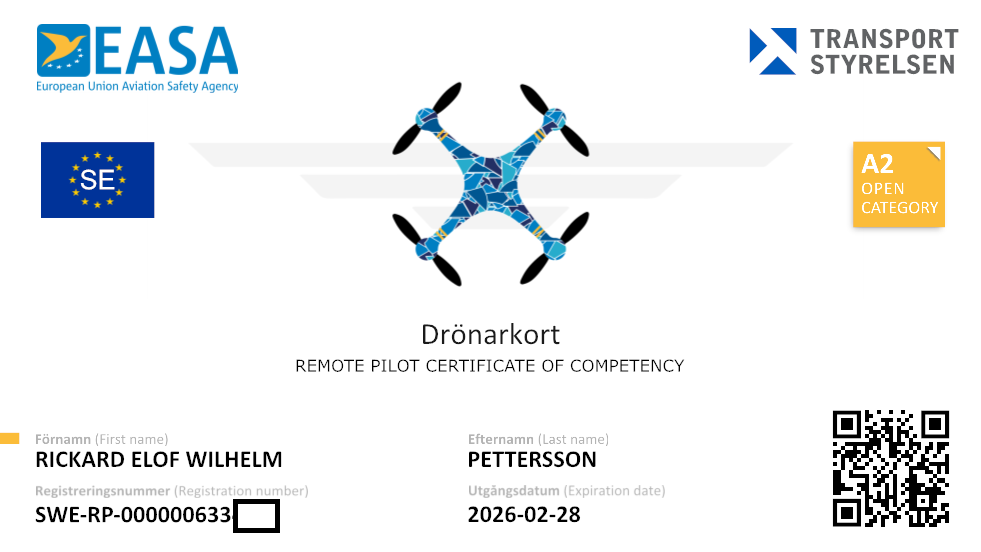 If needed i can show up the original images without removed numbers. 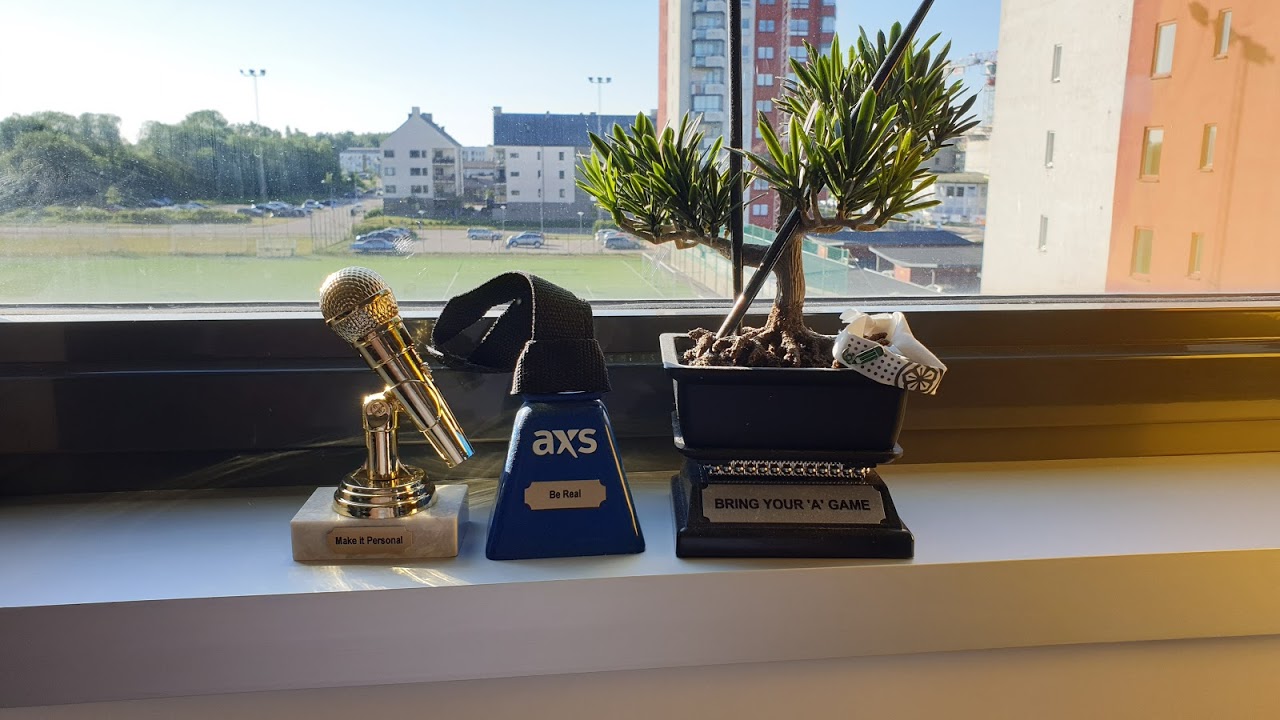 https://arbetsordrar.se
Webservice to handle scheduled work orders as both administrator and as the one doing the work.

https://flygfoto.nu
A page where i show of some of my drone pictures i taken over the years.

https://github.com/RickardPettersson/swish-api-csharp
I have worked many hours to get Swish for handel to work in C# and GetSwish AB don´t have any example codes more then cURL so i released a .Net Standard Library to do the integration in any kind of .Net 4.6.1 or .Net Core 2.1 project simple. It is open source at Github and released as a NuGet. This was a upgrade to the MVC project below that now using this library.

http://betalamedswish.se/
GetSwish AB have open up for users to scan a QR code and only press pay button and pay with Swish. They didnt give out how that QR code worked and no open API to genereate the QR codes so i created a page where i write how it works and open up a API to genereate QR codes with simple HTTP GET.

Hacks, tips & trix from and for lonesome system administrators

http://lonesomehacks.com/
I have got a blog in many years on RickardP.se there i haved a tutorial for makeing a bootable USB stick for Windows 7 and that i used and some friends i now using it and then i changed that page to only have my CV so i liked to have another place to put my Tips & Trix and so i started this site.

Blog of my experience with my 3D printer

http://ender3pro.se/
I have a 3D printer of model Crealtiy Ender 3 Pro and i blog on this site with some picture things i have printed and experience with it, in Swedish becouse when i started with this 3D printer no one else write about it in Swedish.

https://anderslundskoloni.se
I helping my allotment garden union with setting up a wordpress and building membersite and are technical advicer.